Scott entered the real estate profession in 1988 at 18 years of age and loves what he does! With well over 1000 successful escrows and over 500 Million in sales volume, he has reached the pinnacle of real estate success. His achievements include being a consistent company Top Producer, RE/MAX Hall of Fame inductee, past President of the local Association of Realtors®, State Director for the California Association of Realtors®, two-time Realtor® of the Year, and most recently, awarded the coveted RE/MAX International ‘Lifetime Achievement award. Scott teamed up with his partner, Brian Thorndyke in 1992. In addition to residential real estate, Scott is also very active in commercial and investment brokerage.

Away from the office, Scott enjoys spending time with his wife Janet, and their three children, Matthew, Chloe, and Joshua. He is also an avid collector car enthusiast, with a collection of over a dozen vintage automobiles, ranging in vintage from the 1930’s to 1960’s. Scott credits his business success not only to his family’s support but also God’s grace (Prov. 3:6). 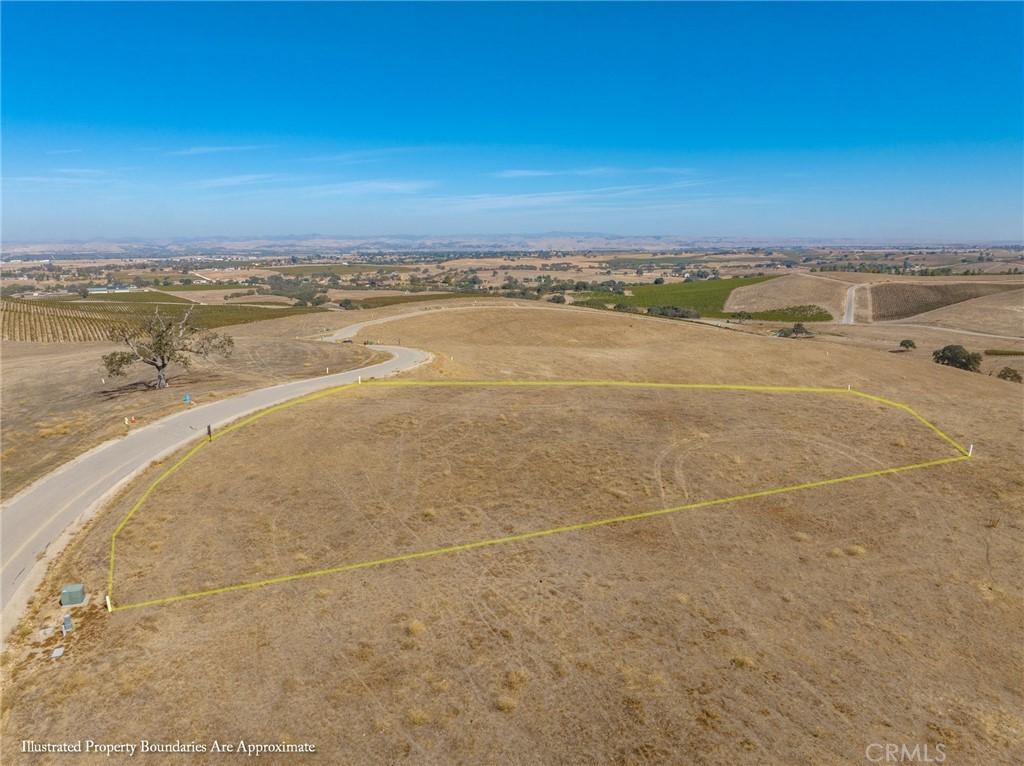 Real Team 360 serves the Central Coast California real estate market, and the surrounding communities of Templeton, Atascadero, Creston, San Miguel and of course Lake Nacimiento. Whether you are considering buying a home, selling a home or both, we know this area inside and out.